Browse through Seekonk MA Real Estate for Sale by category.

Seekonk is a town in Bristol County, Massachusetts, United States, on the Massachusetts border. It was incorporated in 1812 from the western half of Rehoboth. The population was 13,722 at the 2010 census. Until 1862, the town of Seekonk also included what is now the City of East Providence, Rhode Island. The land in the western half of the town was given to Rhode Island by the United States Supreme Court as part of a longstanding boundary dispute with Massachusetts.>Source: Wikipedia

Browse through thousands of single family homes for sale in Seekonk, Massachusetts and across Bristol County MA. Browse by community or neighborhood. There are currently many for sale listings in Bristol County MA zip codes, including condos,bank owned homes, short sales,land and luxury listings.

Want to see them all?
Click the following link to  Search ALL Seekonk Real Estate for Sale. 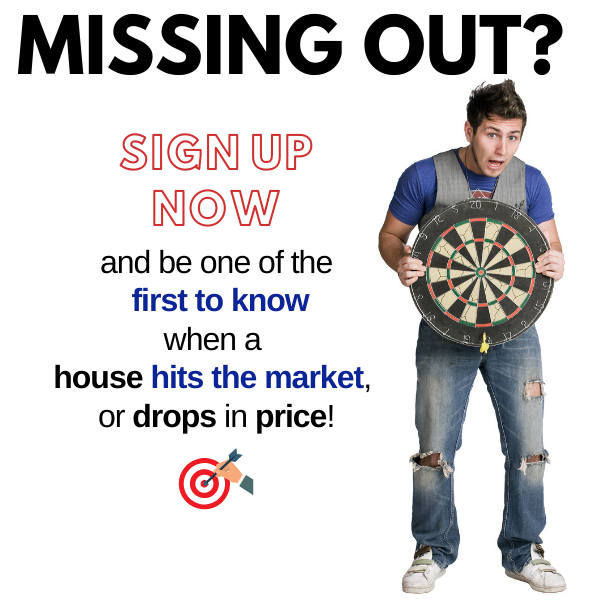 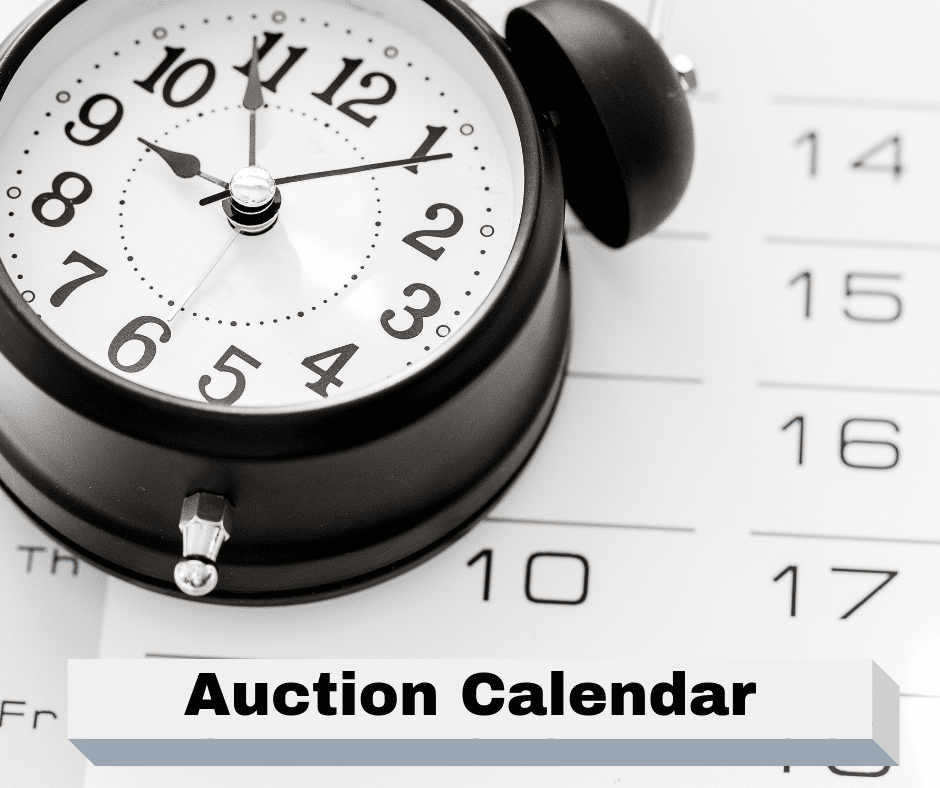