(774) 473-9762
Selling a Home?
Find out what it's worth. You'll receive your free comprehensive report in just a few minutes.
Get Your FREE Report Now!
Virtual Showings
Hesitant about looking at homes during the pandemic? We've got you covered. Look at homes from the comfort of your own home with Virtual Showings.
Click Here for Listings offering Virtual Showings
Previous
Next
You are here: Home / Neighborhoods / Newport Rhode Island
Choose to Change Location:
Real Estate Search Menu
Browse Newport RI homes for sale by category. 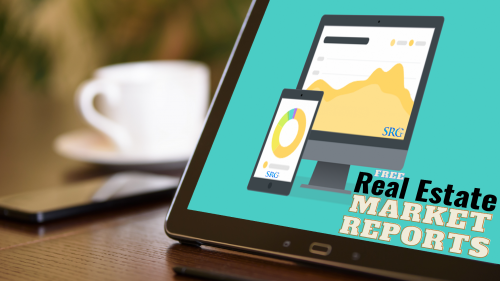 Newport is a city on Aquidneck Island in Newport County, Rhode Island, United States. It is located 33 miles (53 km) south of Providence, and 74 miles (119 km) south of Boston. Known as a New England summer resort and for the famous Newport Mansions, it is the home of Salve Regina University and Naval Station Newport which houses the United States Naval War College, the Naval Undersea Warfare Center, and a major United States Navy training center. A major 18th century port city, Newport now contains among the highest number of surviving colonial buildings of any city in the United States.[3] The city is the county seat of Newport County (a county that no longer has any governmental functions other than court administrative and sheriff corrections boundaries). Newport was known for being the city of some of the “Summer White Houses” during the administrations of Presidents Dwight D. Eisenhower and John F. Kennedy. The population was 24,672 at the 2010 census.>Source: Wikipedia

Want to see them all?
Click the following link to  Search ALL Newport Real Estate for Sale.